The last Toddler Morning session was held on Saturday 7th March.  And what fun the children had!  There was a magic show and Charlie volunteered as the assistant:)  We were lucky he didn’t disappear!  This was followed by a super puppet show and if that wasn’t enough there was then some disco dancing at the end:)  So this concludes our Free Toddler Mornings now, but watch this space for updates on others that will take place probably later in the year again! 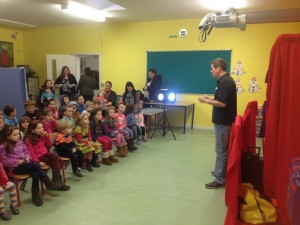 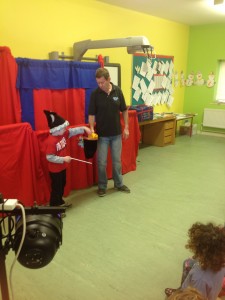 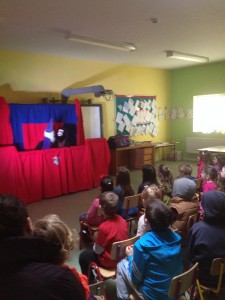